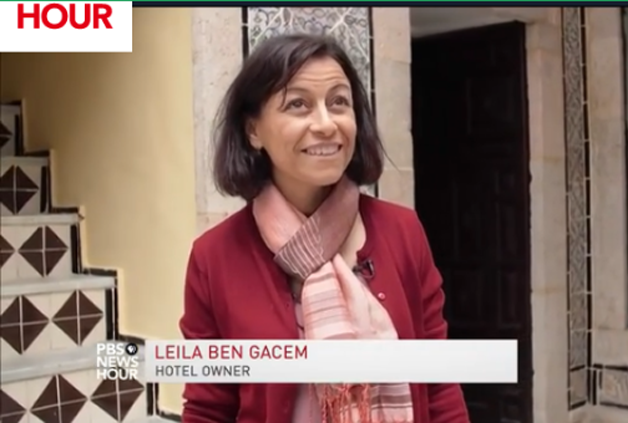 PBS documentary on urban regeneration in the Medina of Tunis
Nestled within the sprawling modern city of Tunis, the Medina, the historical urban center dating back to the 7th century, evokes the Arab world’s rich past. After decades of decay in the 20th century, changes in the country are also changing the Medina. Jeffrey Brown meets a new generation of Tunisians who are working to transform it into a vital cultural destination once more.